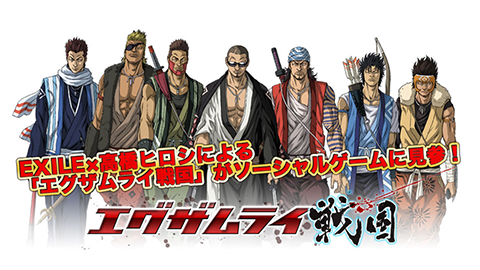 The Social Game "Examurai Sengoku," Based on EXILE, Now on mixi!

Aim to be a "true samurai" with the Examurai!

Join forces with the Examurai and their friends to defeat their nemesis, Kagura!

The mobile social game "Examurai Sengoku" was released today, May 7, on mixi! 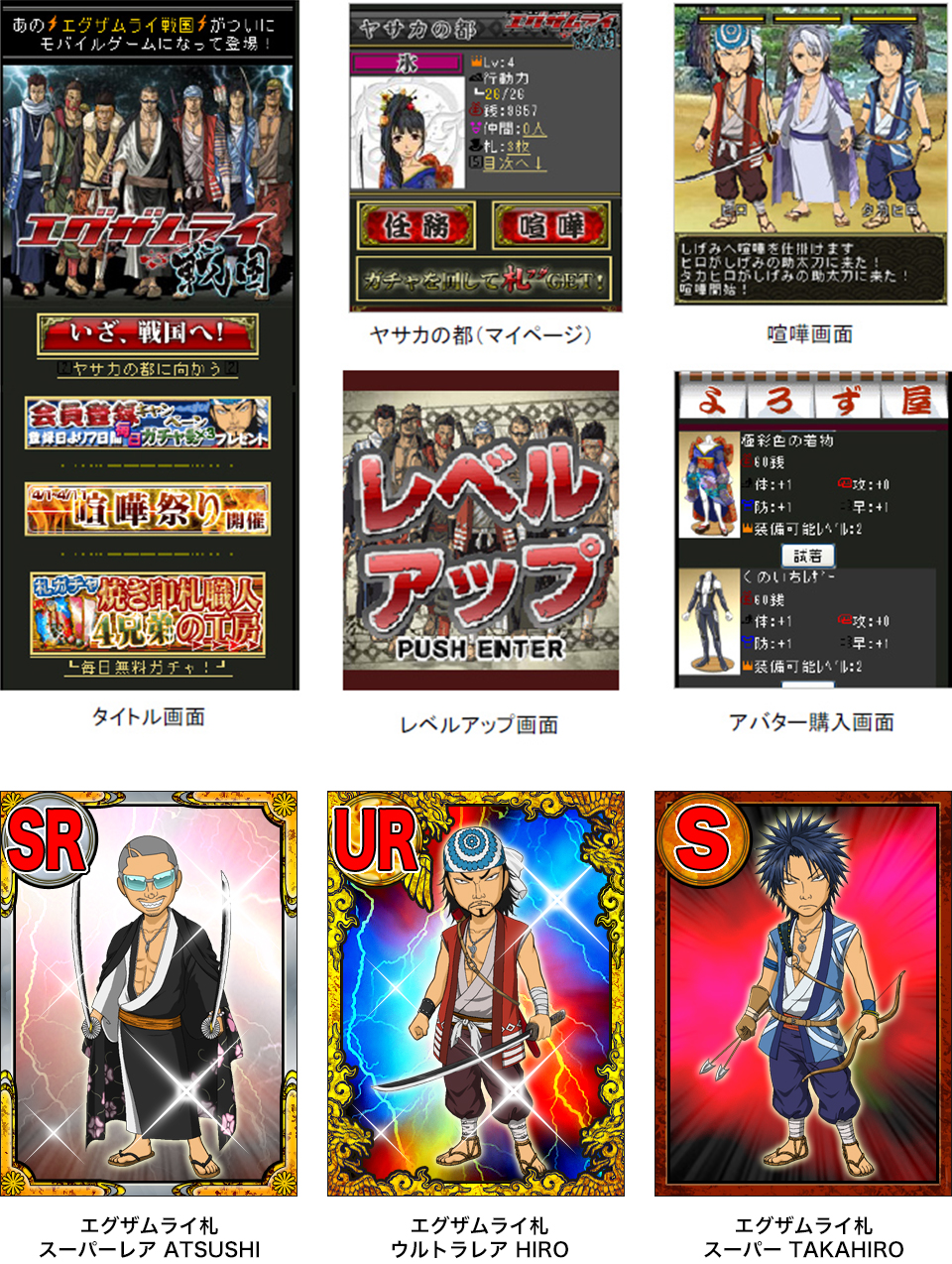 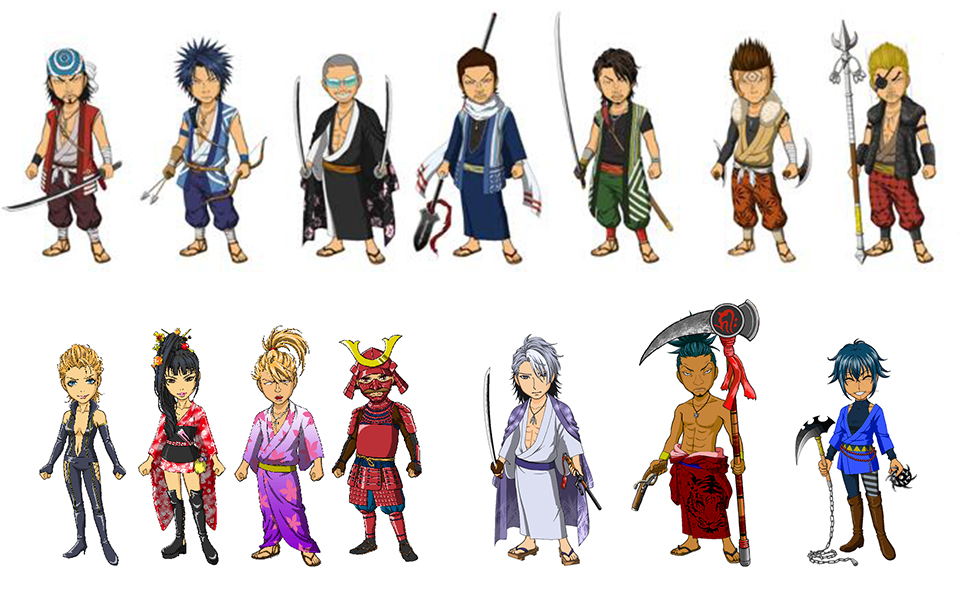